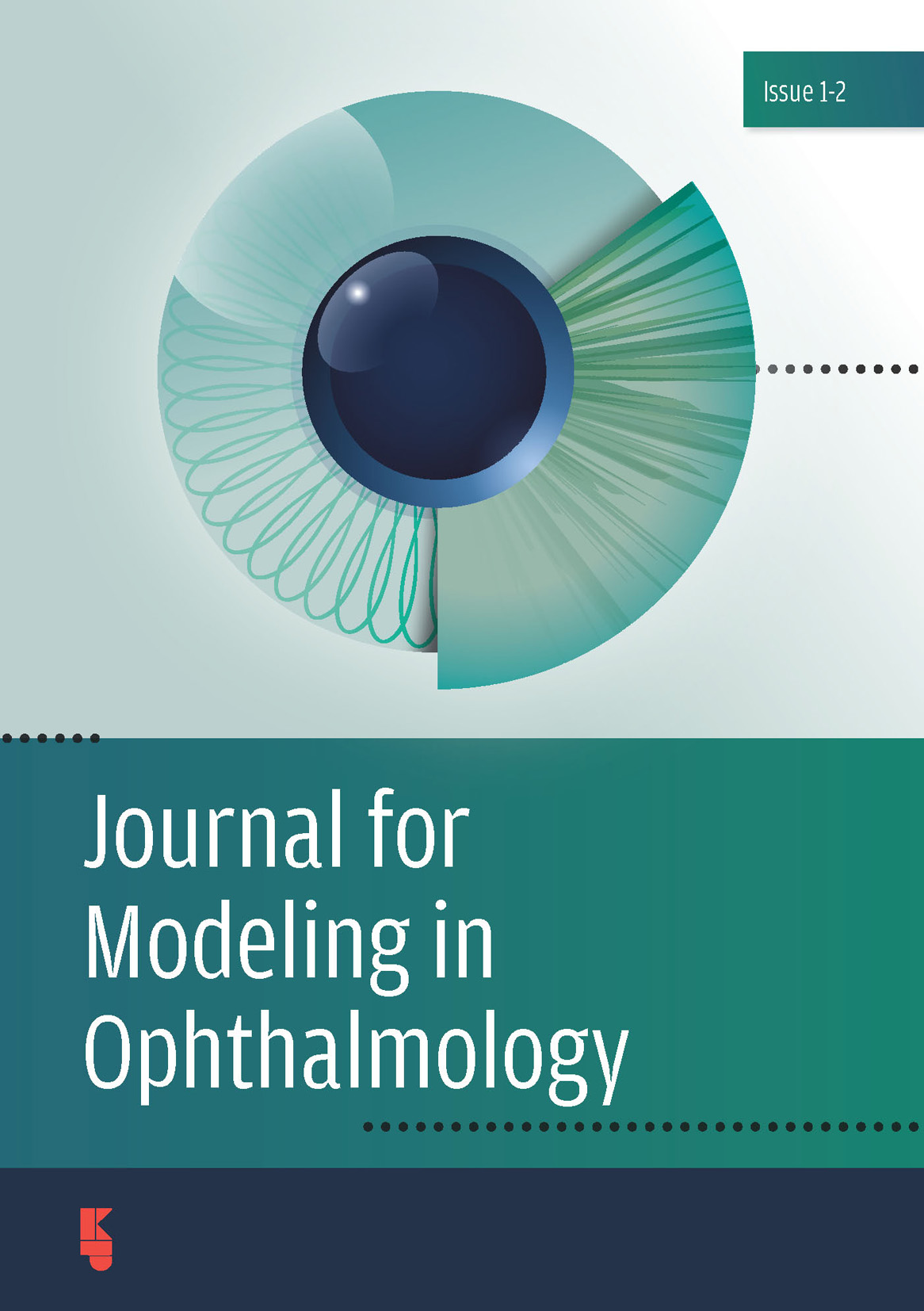 Authors who publish with this journal agree to the following terms:

The progress of science is discontinuous. However, accepting the dynamic nature of science, most of us have experienced the point of research crossroads when it was hard to choose the correct path.  In 1962 Thomas Samuel Kuhn published his controversial book The Structure of Scientific Revolutions introducing the term “paradigm shift” raising the idea that progress isn't a continuous accumulation, but rather a revolutionary process where brand new ideas are adopted and old ideas are abandoned.

Without trying to accept or argue philosphical aspects, today we experience a rapidly growing amount of research in ophthalmology. The goal of the current evidence-based approach in medicine is to optimize everyday clinical practice based on comprehensive research. However, results coming from the basic sciences sometimes may not be directly applicableto an individual patient. The latest developments, scientific achievements and research in ophthalmology steer to the exciting new perspective based on a multidisciplinary approach. Bringing together scientists whose expertise encompasses ophthalmology, physiology, mathematics, physics and engineering and who explore different aspects of the same problems empowering to make scientific progress.

Can ophthalmologists think mathematically? Is it possible to provide a quantitative representation of the biophysical processes in the eye? Application of objective scientific methods and subjective perspectives can open up a wide range of educational and professional opportunities leading to a better understanding of the pathogenesis and the natural course of the disease,  progression and new ways of treatment.

Introducing the 2nd issue of Journal for Modeling in Ophthalmology, we hope the reader will enjoy both clinical and theoretical insights on glaucoma in short papers that followed the International Congress on Advanced Technologies and Treatments for Glaucoma (ICATTG15) held in Milan (Italy), October 29-31, 2015 (http://www.icatto.com/archive/icattg2015/).

Normal tension glaucoma is a particularly difficult type of glaucoma both in terms of diagnosis and treatment. M. Iester pointed out that different types of glaucoma exist and are probably based on the presence of different risk factors. The cut-off value of 21 mmHg is not used anymore to differentiate healthy subjects from glaucoma patients. The paper by L. Quaranta et al analyses the rationale for IOP measurements throughout the 24-hour cycle. IOP is not a static number; rather, it exhibits time-dependent variations that can reach up to 6 mmHg over a 24-hour period in healthy eyes, and even more in eyes with glaucoma2-5. Regarding 24-hour IOP characteristics, only IOP peak was correlated to visual field progression, while 24-hour IOP fluctuation was not an independent risk factor6. Indeed, 24-hour mean, peak and fluctuation were all associated and a strong correlation was found between mean and peak IOP, and between fluctuation and peak IOP.  Mean IOP is a strong predictor of glaucomatous damage. A desired therapeutic target is therefore a uniform reduction of IOP throughout the 24 hours. A reliable method of continuous IOP measurement would be desirable, making 24-hour IOP phasing easier and opening new pathways for research.

Interestingly, the papers by M. Szopos M et al and A. Mauri et al lead to new perspectives of mathematical modeling of aqueous humor flow and intraocular pressure towards individualized glaucoma management. M. Szopos et al aimed to provide both a qualitative description and a quantitative assessment of how variations in aqueous humor flow parameters influence IOP and the outcome of IOP lowering medications. They developed a mathematical model that described the steady state value of IOP as the result of the balance between aqueous humor production and drainage and performing stochastic simulations to assess the influence of different factors on the IOP distribution in ocular normotensive and ocular hypertensive subjects and also on the IOP reduction following medications. This model may help identify patient specific factors that influence the efficacy of IOP lowering medications and aid the development of novel, effective, and individualized therapeutic approaches to glaucoma management.

Over the past decades, color Doppler imaging (CDI) has gained popularity as a reliable tool to measure blood flow in a variety of vascular beds throughout the body. The use of CDI to measure blood flow parameters in retrobulbar vessels has become very common. L. Carichino et al introduced a computer-aided identification of novel ophthalmic artery waveform parameters.  The computed-aided analysis of ophthalmic artery velocity waveforms obtained via CDI were able to distinguish arterial waveform parameters values between healthy subjects and glaucoma patients, as well as between gender. Authors foresee further studies investigating the potential to predict severity and progression of glaucoma.

An interesting contribution by S. Cassani et al on theoretical predictions of metabolic flow regulation in the retina aims to better understand the regulating mechanisms in health and disease. This study used a theoretical model to investigate the response of retinal blood flow to changes in tissue oxygen demand. The increase in blood flow predicted by the model due to an increase in oxygen demand was not in the same proportion as the change in blood flow observed with the same decrease in oxygen demand, suggesting that vascular regulatory mechanisms may respond differently to different levels of oxygen demand.

Several studies have suggested an association between vascular factors and glaucoma7-11.  Several epidemiological studies demonstrated the influence of ocular perfusion pressure on the prevalence, incidence and progression of glaucoma12. Ocular perfusion pressure refers to the pressure available to drive blood through the intraocular vasculature, with the degree of perfusion being influenced by the resistance to flow, which is a function of the vessel caliber or the vessel tone 13.  While it seems a very complex parameter, A. Guglielmi et al utilized statistical techniques and analysis to show that it is the joint effect of IOP, ocular perfusion pressure and blood pressure, or, more precisely, of all the covariates in the selected logistic model, that determines the probability of disease, rather than the value of an individual covariate. Importantly, the main statistical interest should be the prediction of disease probabilities for new patients entering the study, presenting specific values of the covariates included in the model, rather than the estimated individual effect of a single predictor.

The 2nd Issue of the Journal for Modeling in Ophthalmology uniquely combines and balances clinical and mathematical aspects in the study of glaucoma and we believe that both ophthalmologists and modeling experts will find in it interesting aspects and new information on glaucoma and its risk factors. Enjoy your reading!

Most read articles by the same author(s)

You may also start an advanced similarity search for this article.